In accordance with Fife Municipal Code, the Commission must be comprised of five to seven members:

The City of Fife sets a tax on overnight stays in the City. This tax can only be used for tourism purposes. The Lodging Tax Advisory Commission (LTAC) advises the City Council on how to use this revenue.

State law requires cities with a lodging tax fund to establish an advisory committee and identifies how the funds may be used. Lodging tax revenue may be used to: promote and operate events, locations, and activities for the purpose of attracting visitors; pay for capital costs of some tourism-related facilities; and fund the operation of visitor/convention agencies.

The lodging tax is an excise (sales) tax authorized by state law in RCW 67.28. It is paid by people who stay overnight in a lodging establishment such as a hotel, motel, bed and breakfast, or campground. The lodging tax in the City of Fife is currently 10.4%.

The City hosts an annual process, allowing businesses and citizens to propose ways to use the lodging tax revenue. The process works like this:

Full details are available in the Lodging Tax Guidelines (PDF).

The Lodging Tax Advisory Commission is not currently accepting proposals. The  proposal period for 2020 remaining funds was July 1 to August 1, 2019 and is now closed. 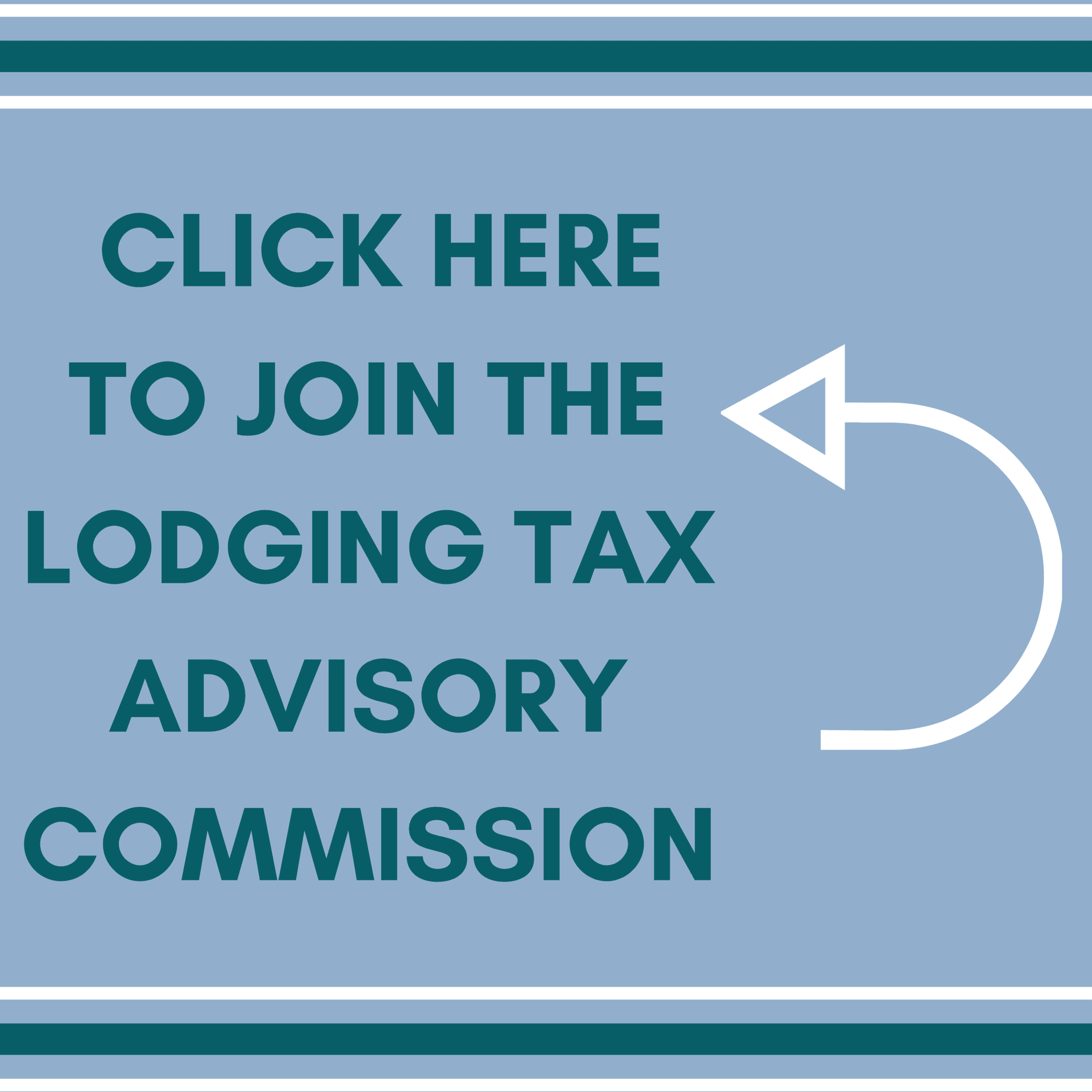