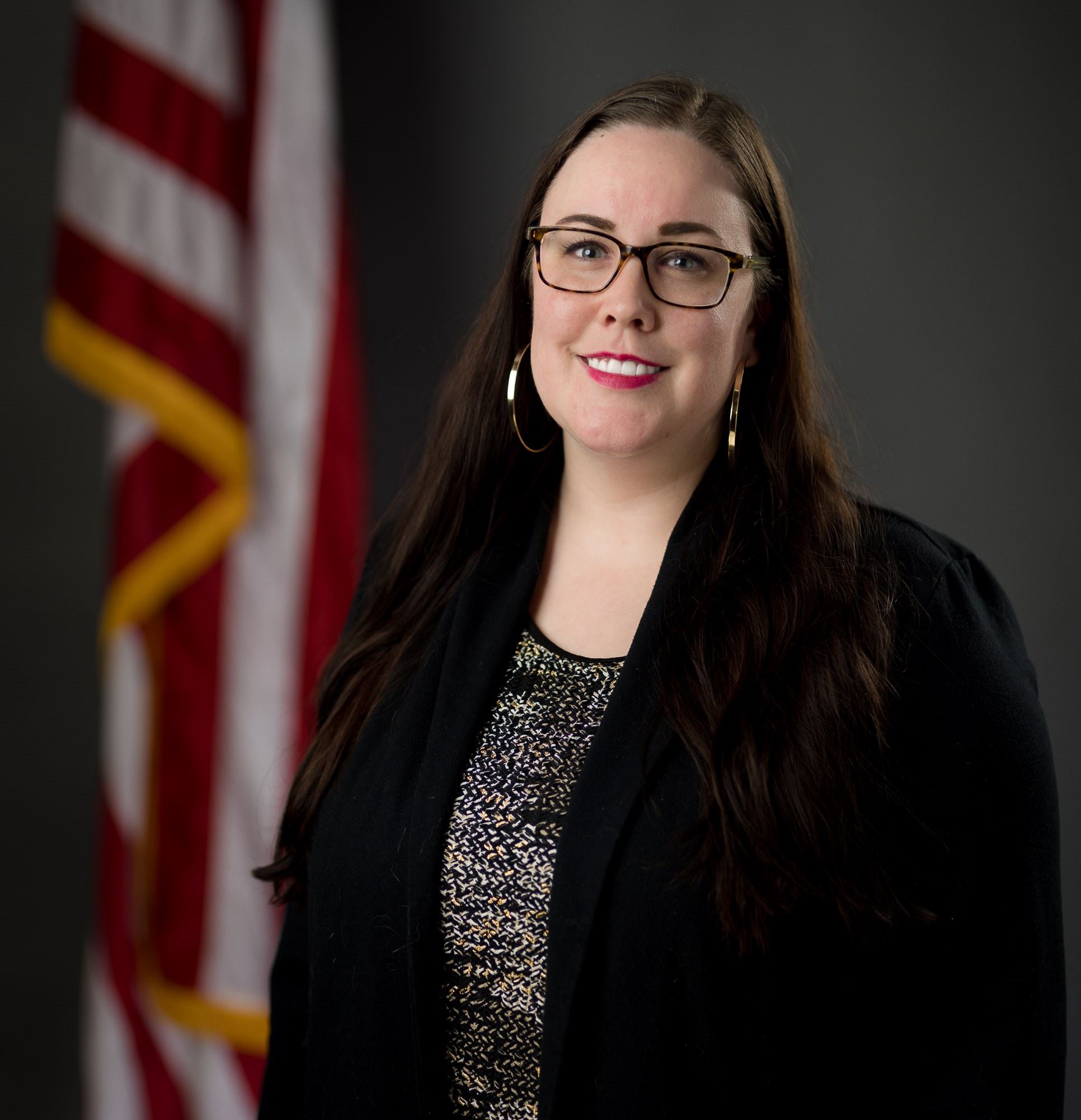 Councilmember McClellan is a three year resident of Fife. She has been a member of Fife’s Planning Commission since 2016, and was on the Fife Parks and Recreation Advisory Board from 2014 to 2016.

I now want to take the next step to delve even deeper into helping shape my community through serving on the City Council, McClellan said. I am a third generation resident and truly love my city.